Abundant Life’s Royal Girls are excited to invite you to the world premiere of their film, “Spreading Prospectivity,” a look at positivity in Prospect. The girls have worked very hard on the film in partnership with Light House Studio and would love to have you join them for the premiere!

The free screening will be on Thursday, November 29 at Light House Studio, 220 West Market Street, at 5:45pm. Popcorn and pizza will be provided and the girls will participate in a Q&A immediately following the film. We hope to see you there! 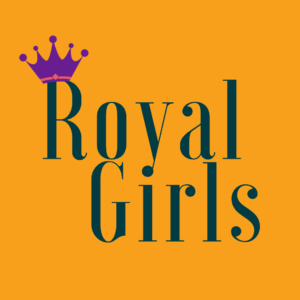 Gear up for Giving Tuesday this year!

It’s October and Giving Tuesday is around the corner!  “ Look not every man on his own things, but every man also on the things of others.” Philippians 2:4, KJV Each day, Abundant Life is blessed to walk alongside the Prospect Community. For the past 27 years, we have been in the community building transformative relationships, […]

Last Thursday, Abundant Life was blessed to have celebrated this wonderful year with our supporters at our Fall Festival. “O give thanks unto the Lord; for he is good; for his mercy endureth for ever.” 1 Chronicles 16:34, KJV It has been a blessing to have been able to fellowship with the Abundant Life family […]

Last week, Elementary School Coordinator, Tessa Thompson, and her littles kicked off Summer programming with Wildrock Nature Camp on Abundant Life grounds.  “Train up a child in the way he should go: and when he is old, he will not depart from it.” Proverbs 22:6, KJV Wildrock is on a mission to provide urban youth […]